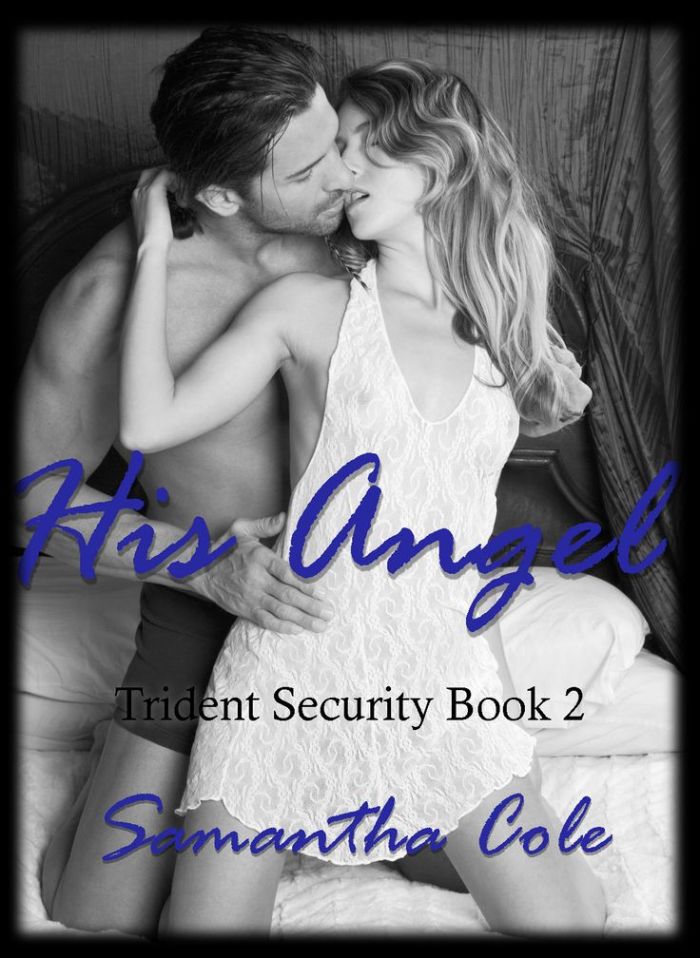 Okay, it’s official – I’ve fallen in love with this series.  If you’re a fan of Shayla Black’s books, I’m sure you will enjoy this series, too.

Let’s talk heat … the Trident men are both owners and employees of a security company as well as owners and members of a sex club.  The steamy scenes are deliciously descriptive and original.  I needed a cold shower after reading some of the them. But at the same time, the scenes include some humor.  I laughed when Ian said, “I want to thank then kill the bastard who taught you how to give a blow job, cause you’re so fucking good at it.  But I don’t want to imagine you doing this to anyone else but me.”

I love the intensity of the story.  The kidnapping suspense portion of the book fit within the romance story very well.  The characters’ personalities remained evident but adjusted nicely in the stressful situation.  In the middle of an escape, Ian pauses to confront Angie but insists that he’s going to hold her to their D/s contract as long as possible.

The extended cast of characters adds a lot to the story.  I enjoyed how Ian’s friends poke fun and embarrass Angie about her escapades.  I found myself actually blushing just as the character in the story.

Beyond the bedroom fun and killers on a mission, the relationships felt very real.  Ian is distraught over a failed previous engagement and fears “forever” relationships.  His hesitancy doesn’t feel false or indicative of a simple male stereotype.  In addition, Angie’s close relationship with her best friend, Jimmy, serves as a barometer to Ian and Angie’s relationship.  The interactions between the two men cements the status of the relationships nicely.  Finally, I liked how the author slips in relationship-oriented notions about D/s commitments.  Ian points out to Angie that he isn’t able to read her mind.  Communication is important in any relationship and that doesn’t go away in a D/s one.

I can’t wait to read the next in the series!