Skip to content
HomeDani René – Between Love and Fire 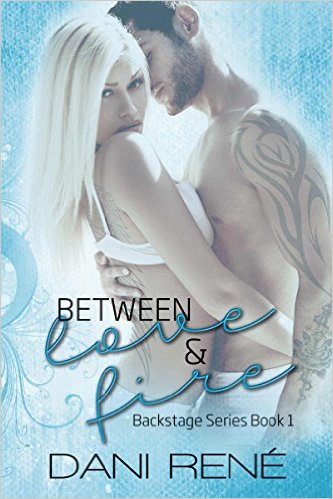 I give the steamy scenes in this book two thumbs up.  Actually, after reading this book I considered a more crude type of rating but I like to keep the blog more PG than R.

Callum Hayes is the epitome of the hot rock star, but after he falls for Tayla he shows an unbelievably sincere side.  His considerate side is even more sexy than his six pack abs.

Tayla is a cool character that is brave enough to reveal herself to Callum.

The romance that insures is a fun ride with an extremely romantic end. 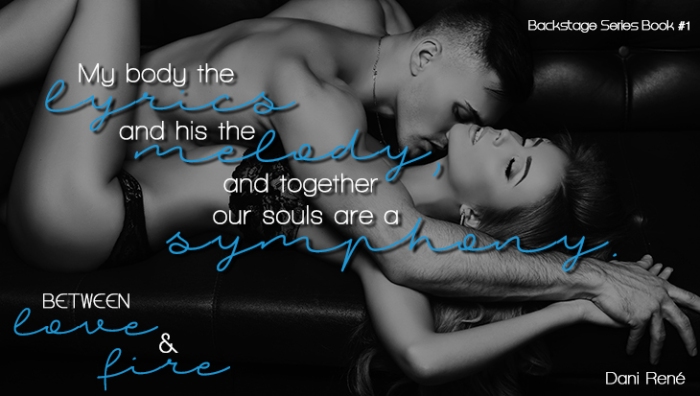 Beautiful set up for the next book in the series. Between Lust and Tears – Book Two (Release date late 2016)

2 thoughts on “Dani René – Between Love and Fire”