Skip to content
HomeEmily Ruben – I Was A Bitch 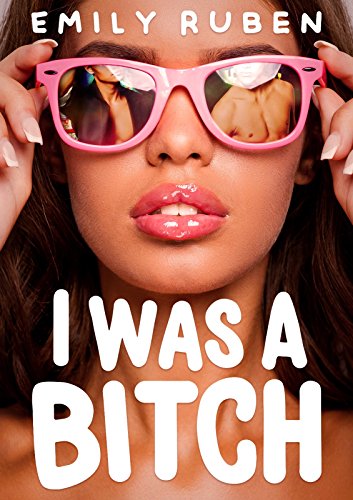 There were a few too many issues thrown into one book. Some of the minor incidents involving ancillary characters seemed to slow the progression of the story more than just heighten the angst. Perhaps I was just antsy to have “mystery” revealed. On the other hand, some of these extra characters were written in an extremely credible manner.

Finn is an adorably lovable character. He was a bit too perfect. If he had some flaws he could have been a bit more realistic and interesting. His character was too much of a prince charming.

Overall, I enjoyed the story and I would give it 4 stars.

After waking up from a coma, Lacey Jones discovers that she is the ruling queen bitch of high-school and in the middle of a love triangle with two guys. If only she hadn’t lost all memory of it!

When Lacey Jones wakes up after a horrific accident, she realizes that she’s lost all memory of the last two years. In this time, she has turned from a wallflower into the gorgeous and popular Queen Bee of her high school. Adding to the confusion, she is confronted with two guys who claim to love her; her football star boyfriend and the mysterious and attractive Finn.

Now Lacey has to figure out who she can trust as she starts to put her life back together and slowly discovers what really happened on the night of the accident.

Will she be able to resist her developing feelings for Finn and stay loyal to her boyfriend?