Skip to content
HomeNona Raines – Her Kind of Man 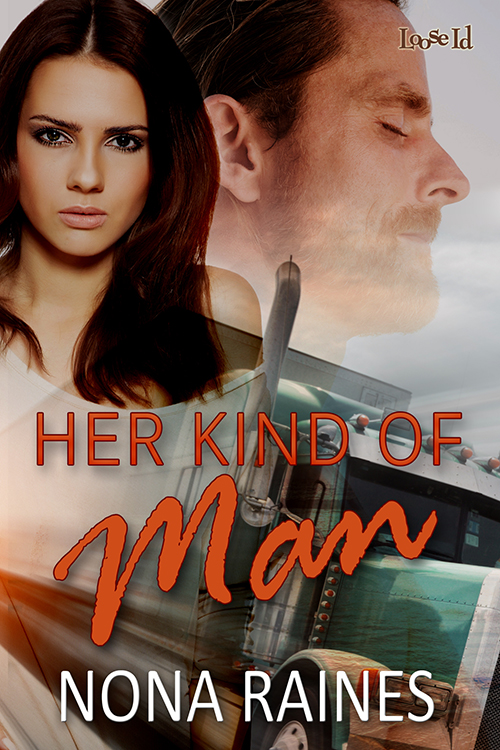 Synopsis: During the day, Roy Girard works with truckers. It’s a macho environment where a man is judged by how tough he is. And everyone knows Roy as one of the toughest.

On his own time Roy helps mentor young people who are LGBT, and cares about them as if they were his own. He’s in love with Venetia, a trans woman.

He’s careful to keep his nine-to-five completely separate from his private life. He knows his work buddies wouldn’t understand. And he doesn’t want Venetia exposed to their crude, narrow-minded views. It’s his job to protect her.

But when his two worlds collide, he has to make a choice. In trying to protect the woman he loves, he asks for more than she can give. In his need to keep her safe, he risks pushing her out of his life forever.

*NOTE* Her Kind of Man is the sequel to His Kind of Woman. 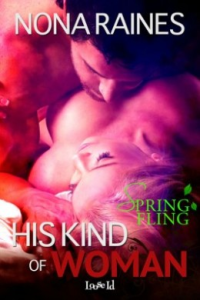 This is less of a romance than a story of acceptance, including public acceptance, of those in the LGBT community.  There are views from all types: friends, co-workers, bigots, parents, teenagers, and lovers.  Some of the reactions scared the hell out me and eerily made me wonder if society is so cruel.  I hope not.

A teen that I know well, came out of the closet during his senior year of high school.  And from hearing and seeing some of what occurred during the process and his life since, made me appreciate this book more.

This is the sequel to His Kind of Woman.  I would recommend reading that first.  Although, it isn’t necessary for the plot, it was difficult to understand the attraction between the Roy and Venetia without reading how they connected originally.

I received an arc copy in exchange for an honest review.

Nona Raines is a former librarian who lives in upstate New York with her many pets. She’s currently working on her next novel between walking the dog and shooing the cats off the laptop. Her romances are published with The Wild  Rose Press and Loose Id. Her transgender romance His Kind of Woman was nominated for the 2014 DABWAHA sponsored by the Dear Author and Smart Bitches, Trashy Books review blogs.  Her most recent work is the romance novella Write to Me and the transgender romance Her Kind of Man.

3 thoughts on “Nona Raines – Her Kind of Man”